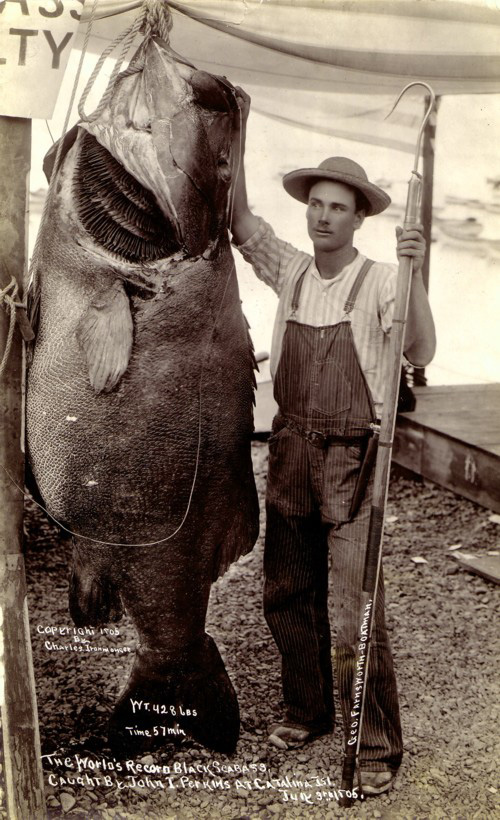 Advancement of Science meeting claims two-thirds of the world’s big fish including cod, tuna, grouper, sharks and billfish have been taken out of the sea by overfishing in a little more than a century, and many of the smaller fish taking their place are now being harvested for fishmeal.

Another report, updated from 1998 and called ‘Reefs at Risk Revisited’ is like ‘Saw 2,’ but scarier. Put together by a global network of environmental scientists and observers it claims 75 percent of coral reefs are now at risk from human activities.

“It’s been estimated that about one fourth and maybe as much as one third of all species that live in the ocean are associated with coral reefs,” says Dr. Nancy Knowlton of the Smithsonian Institution. “A recent [separate] analysis suggests that one third of all coral species are actually at risk of extinction. This makes coral the most endangered animal on the planet.”

Reefs of course also provide food, tourist revenue, storm protection and a source of pride for many tropical nations and areas like Hawaii and South Florida.

So how does one respond to the continuing drumbeat of scary bad news about our oceans and coasts? One way would be to kill the messengers by cutting funding for ocean research, education and management, which seems to be the plan now underway in Washington, D.C. This is based on the premise that if you simply choose to ignore a charging lion there’s no way it will actually…ow, ow, ow, get it off me, it’s got my head in it’s jaoww, oww, ow….

While the Obama administration’s proposed 2012 budget cuts of $57 million from NOAA’s 5.5 billion budget and about $100 million from the Coast Guard’s $10.3 billion, it boosts the National Science Foundation, another agency involved in ocean science and stewardship. It takes a deeper cut (about  $125 million or 25 percent) from ecological restoration for the Great Lakes despite the President having endorsed a national policy for the protection of the ocean and Great Lakes. Perhaps the poor people of Cleveland who are also getting their heating oil subsidies cut can burn zebra mussels for warmth next winter.

The House Republicans’ budget, in marked contrast to the President’s, seems to be using deficit reduction (of discretionary funds) as a way to launch an explosive harpoon aimed at environmental protections that industry doesn’t care for. It’s reminiscent of Newt Gingrich’s 104th Congress that launched a broad based but unsuccessful attack on keystone green legislation including the Clean Air, Clean Water and Endangered Species Acts in the mid 1990s.

Today, just as state budget crises are being used to go after unions’ rights, the proposed budget being pushed by the House suggests that rather then simply cut the fat they would like to cut anything that reeks of salt marsh mud (as opposed to drilling mud) including EPA Clean Water Act Enforcement and rule making for wetlands protection such as section 404C (that they also went after in 1995) preventing dumping of waste in wetlands. It also cuts funding to limit total pollutants flowing into the Chesapeake Bay, kills funding for salmon restoration on the Klamath River and elsewhere in

California, eliminates funding for water pollution education in Florida, bans EPA from restricting coal fired mercury emissions that make their way into the sea (pass the Tuna roll) or from regulating CO2 emissions and also would kill NOAA’s National Climate Service along with any new research into the impacts of the BP spill on the Gulf of Mexico. On the other hand their budget would maintain oil companies offshore drilling subsidies and fast track new drilling in the Arctic Ocean (pass the oiled puffin).

That’s not to say that a handful of conservative republicans are not also staunch ocean champions. Rep. Ileana Ros-Lehtinen (R. FL) is a long time advocate of reef protection and Governor Chris Christie of New Jersey has committed to a range of new coastal protections. Still, while a few conservatives get the link between a healthy ocean and healthy economy, they haven’t yet been able to get that message through to their tea-partying colleagues. As for moderate republicans, they of course strongly support the endangered species act since they are one.

A central focus of May’s Blue Vision Summit 3 will be having various ocean users, businesses and the chief economist of NOAA explaining the ocean economy and how we, as a maritime nation with the largest Exclusive Economic Zone in the world, can’t get back into the black unless we also preserve our blue.

Right now the U.S. ocean economy is larger than the agricultural sector. In California, for example, two thirds of the state GDP, about $1.5 Trillion is generated in its coastal counties and much of that, including ports (about $1 billion a day of goods moved), marine transport, fishing, energy, recreation and real-estate are either cleaning up or depending on the maintenance of clean safe beaches, urban coastlines and offshore waters. 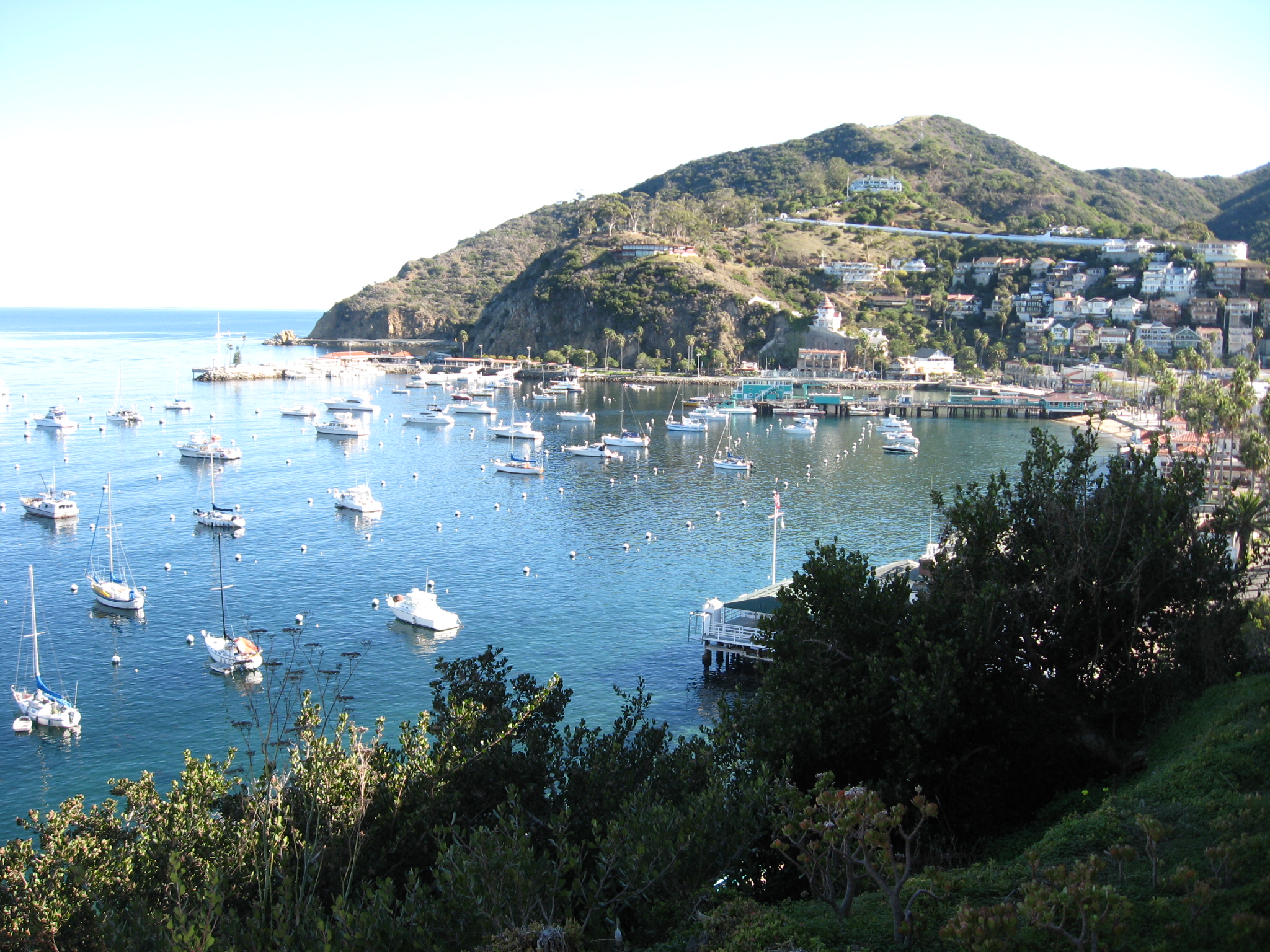 The idea that an ocean in decline is a threat to our economy and security was emphasized by two bipartisan blue ribbon ocean panels in 2003 and 2004, one led by now CIA Director Leon Panetta, the other by former Secretary of Energy and Naval Chief of Staff Admiral Jim Watkins, neither of whom could be dismissed as a tree or a kelp hugger.

It’s unfortunate that we will have to reiterate this message yet again to our elected representatives when we visit Capitol Hill on the last day of the Blue Vision Summit.  Hopefully, by schooling together, we can help our leaders understand what millions of coastal citizens already do, that blue is the new green economy.