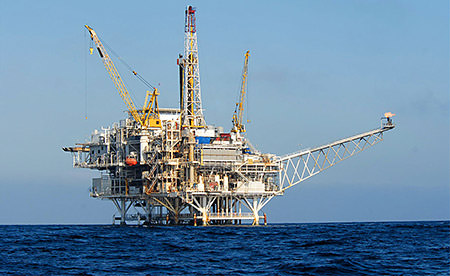 WASHINGTON – The looming possibility of offshore drilling just 50 miles from South Carolina’s coastline could find more than one presidential candidate looking out of their depth as the state’s February primaries approach.

Coastal communities, businesses and lawmakers across the state have been taking sides for months as the Bureau of Ocean and Energy Management gets ready to release a finalized five-year plan for offshore oil and gas drilling leases this spring that includes waters off South Carolina, North Carolina, Virginia and Georgia. The controversial proposal is pitting coastal communities and environmental groups against state leaders who see it as a source of jobs and billions in revenue.